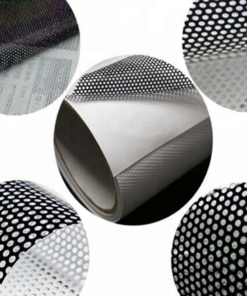 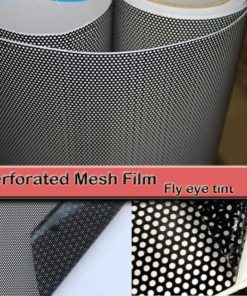 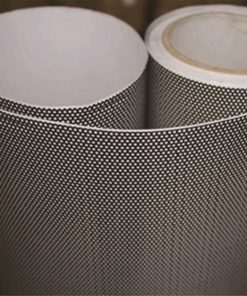 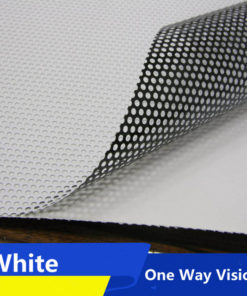 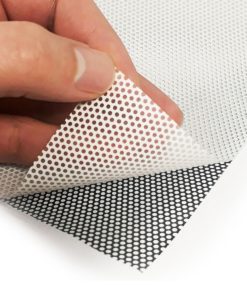 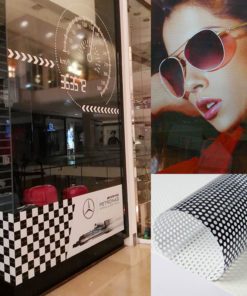 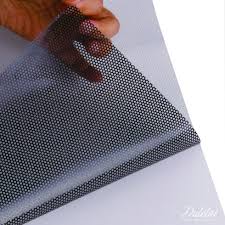 With one side visual communication, the other black side provides sun-shade and enhances privacy and security. One way vision create new business and advertising opportunities without obstructing the view.

Livinyl glass with one way vision graphics which cannot be seen from the other side. The graphics are used for advertising, branding or to achieve decorative effects. They also provide privacy and solar control benefits to people inside buildings and vehicles without blocking their view outside.

The effect is most commonly achieved by applying a self adhesive window film to the glass. The one way vision film contains areas of printed graphic (a print pattern) as well as unprinted see-through areas covering up to 50% of the film. When looking at the side with graphics, the eye is drawn to the printed colours because they reflect more light than passes through the see-through areas (provided the lighting on the outside is brighter than the inside).

The secret behind the one way vision effect is ensuring the printed graphics are obscured or hidden from the other side of the glass. This is best achieved by having a black “backing” which covers exactly all the printed areas on the film without blocking the see-through (unprinted) areas. When looking through the reverse side of the perforated mesh film, the view coming through the fly eye film is dominant because the black layer absorbs light and is less apparent to the eye. 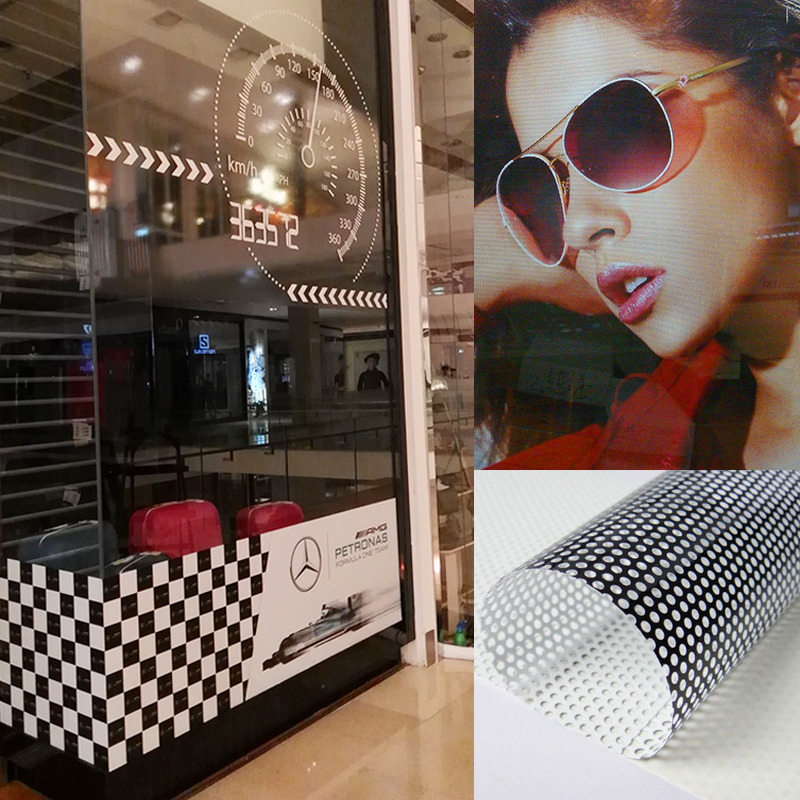 The photos above (or to the left) show a project at King’s College London. they converted their windows on a busy street into a highly impactful promotional space which advertising. On the inside, the windows remain see-through and people benefit from privacy without resorting to blinds which block out the daylight. 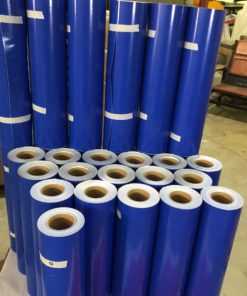 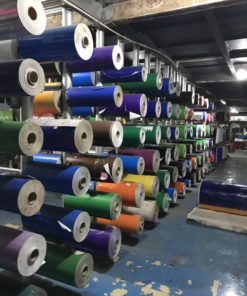